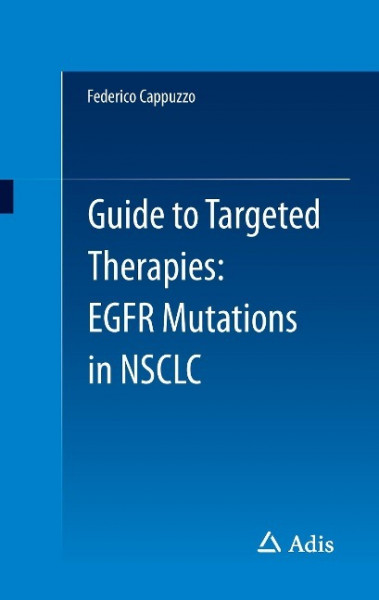 Federico Cappuzzo, MD, has been the Director of the medical oncology department at the Istituto Toscano Tumori-Ospedale Civile-Livorno in Livorno, Italy since January 2010. In November 1992, he graduated, summa cum laude, in medicine and surgery at the Palermo University. In November 1996, he gained a degree, summa cum laude, in medical oncology at Milan University, followed by the European Society for Medical Oncology (ESMO) certification in medical oncology in 1997. From 1997 to 1999, he was recipient of an ESMO Fellowship on Gene Therapy of Lung Cancer at Institut Gustave Roussy in Villejuif (Paris). He then was an attending physician at the thoracic oncology unit at the Medical University of South Carolina in Charleston from April 2000 to September 2000. For six years, from November 2000 to 2006, he was an assistant professor at Ospedale Bellaria in Bologna. From November 2006 to January 2010, Dr Cappuzzo was an assistant professor in medical oncology at Istituto Clinico Humanitas IRCCS in Rozzano (Milan), and from January 2004 to November 2004 he was a visiting associate ­professor in medical oncology at University of Colorado in Denver.Dr Cappuzzo is a member of the Italian Association in Medical Oncology (AIOM), ESMO, American Society Clinical Oncology (ASCO), International Association for the Study of Lung Cancer (IASCL), and since 2006 has been a member of the editorial board of Lung Cancer. In 2006 and 2009, he received research grants from the Italian Association for Cancer Research (AIRC) on targeted therapies in lung cancer and is the author of more than 130 papers in peer-review journals, mainly in translational research in lung cancer.