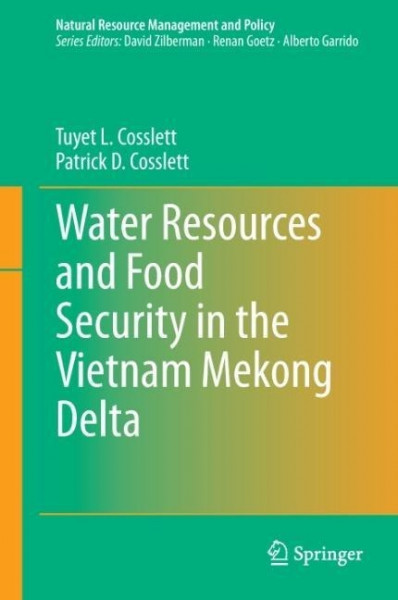 Water Resources and Food Security in the Vietnam Mekong Delta

Water Resources and Food Security in the Vietnam Mekong Delta

The Mekong River has been a main source of conquest, conflict, and cooperation in the Southeast Asian region. Much has been written on the vital and critical importance of the Mekong River fresh water to the sustainable economic development of the Mekong Delta. This book selects the Mekong Delta as a case study of regional cooperation for water and food security for not only for Vietnam but also for the world in a new century of global economy. It focuses not only on the Mekong Delta as an integral part of the River but also on Can Tho City and its 12 provinces that produce over 50 percent of the country's rice output and 60 percent of total fishery output. The book takes a micro approach to examine how each province is adapting to the twin threats of mainstream dams construction and climate change, reducing fresh water flows and increasing saline infusions on its present and future economy. Finally, it reviews the roles of international institutional arrangements, namely the Mekong Committee and the Mekong River Commission, in promoting regional cooperation among the riparian states for political and economic development of the Mekong Delta. von Cosslett, Tuyet L.