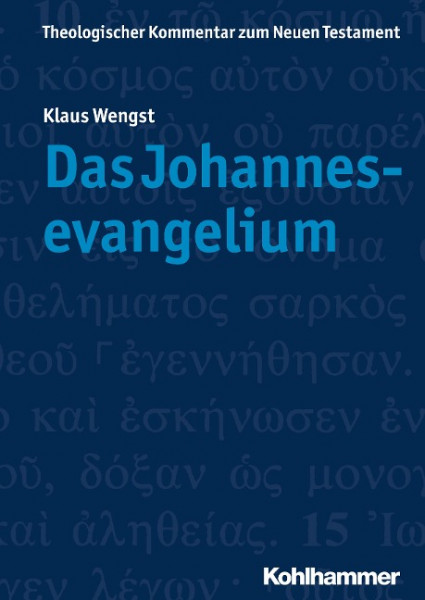 One of the reviewers of this commentary called it a ?commentary you can read=. This new edition has tried to make it even more readable. Following two previous editions, it has now not only been revised stylistically but also shortened, in order to publish it in a single volume. The commentary=s primary goal still applies, of course: renewal of the relationship between Christians and Jews, combined with a non-polemical, sympathetic and theologically deep-rooted perception of the Jewish people. This is in no sense an ideological narrowing, but rather is required by the text. The Gospel according to St John & like the other New Testament scriptures as well & is based on the Jewish Bible and arose in a Jewish context. To speak of ?Christianity= in the first century is simply anachronistic. In interpreting polemical statements made in an internal Jewish dispute, the commentary takes into account not only the situation in which they arose, but also the fact that our own situation today is substantially different from that. This prohibits a responsible interpretation from simply repeating statements that occur in such a context. More recent publications are also taken into account in the new edition, and fresh debate is sought particularly on passages in which contradictory interpretative approaches diverge. von Wengst, Klaus