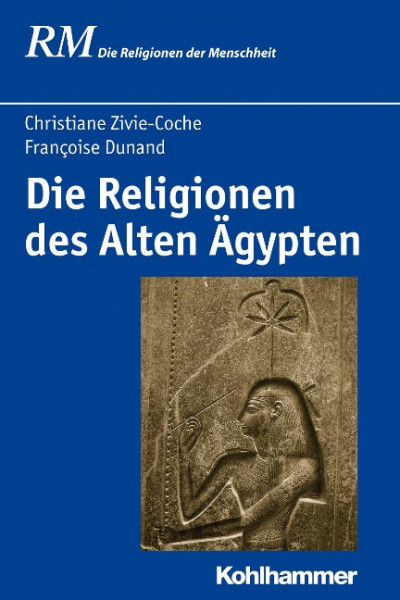 This Presentation takes Egypt's entire history into account. Reaching from the beginning to the end of this culture, it also takes the end of the religion of the pharaohs into account. Next to Greeks, Judeans, Syrians and Christians came to Egypt. How did the people of this poly cultural Old Egypt define the relationship to the gods during their lives and after their death? How did they construct the relationship between the real physical world and the invisible world, that was seen as just as real as the physical world. Along the questions these issues follow: relationship between the political and the religious, the term godly, service to the gods and personal devotion, the world of the dead and burial traditions. von Zivie-Coche, Christiane und Dunand, Françoise und Lauble, Michael