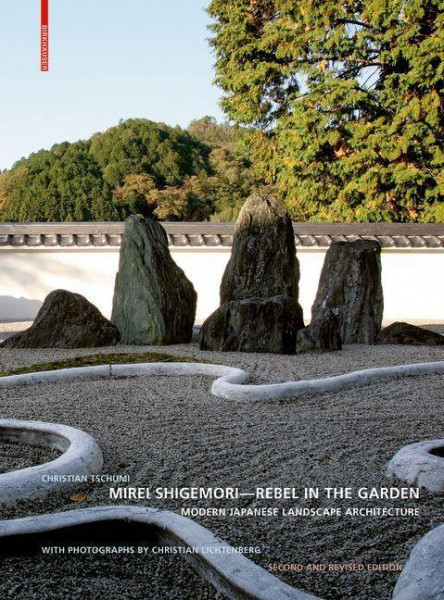 Mirei Shigemori - Rebel in the Garden

Mirei Shigemori had a major impact on the development of Japanese landscape architecture in the twentieth century. Active from the 1920s, he founded the Kyoto Garden Society in 1932. In 1939 he designed his own first masterpiece, the garden at the main hall of the Tôfuku-ji temple. From then on he designed 240 gardens all over Japan until his death in 1975; amongst the most famous are the Tenrai-an tea garden (1969) and the Matsuo Taisha garden (1975). The main characteristic of his gardens is that they respect tradition and, at the same time, depart from conventional paradigms by opening up to the influence of Western modernism with its own language. The first part of the book covers Shigemori's life and factors that influenced his work. The second part contains a detailed illustration of 17 gardens. The book is published as a new and revised edition. von Tschumi, Christian

Christian Tschumi, independent landscape architect who designs a wide range of open spaces and is active as a publisher and juror