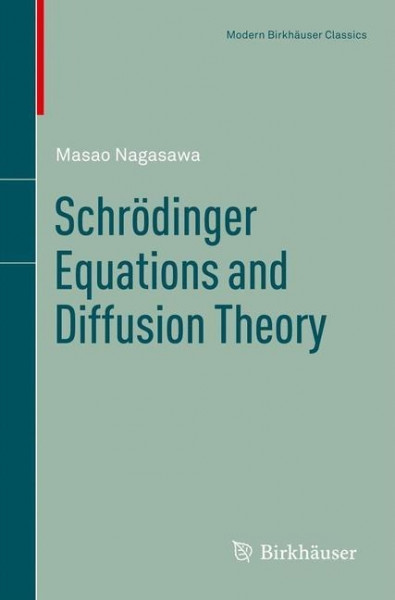 Masao Nagasawa is professor of mathematics at the University of Zurich, Switzerland.