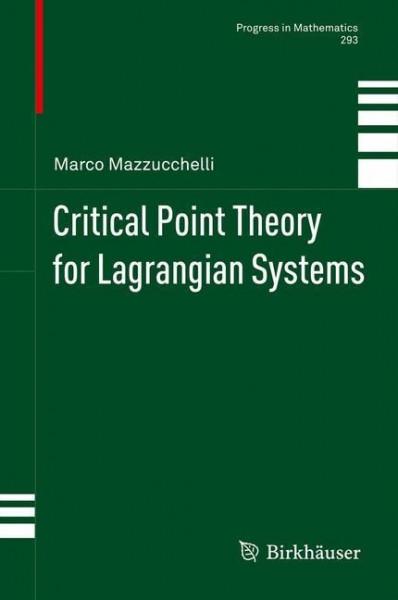 Lagrangian systems constitute a very important and old class in dynamics. Their origin dates back to the end of the eighteenth century, with Joseph-Louis Lagrange's reformulation of classical mechanics. The main feature of Lagrangian dynamics is its variational flavor: orbits are extremal points of an action functional. The development of critical point theory in the twentieth century provided a powerful machinery to investigateexistence and multiplicity questions for orbits of Lagrangian systems. This monograph gives a modern account of the application of critical point theory, and more specifically Morse theory, to Lagrangian dynamics, with particular emphasis toward existence and multiplicity of periodic orbits of non-autonomous and time-periodic systems. von Mazzucchelli, Marco