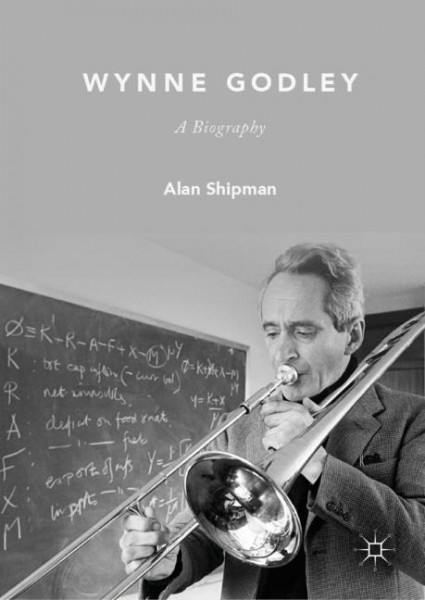 This timely biography of the economist Wynne Godley (1926-2010) charts his long and often crisis-blown route to a new way of understanding whole economies. It shows how early frustrations as a policy-maker enabled him to glimpse the cliff-edges other macro-modellers missed, and re-arm 'Keynesian' theory against the orthodoxy that had tried to absorb it. Godley gained notoriety for his economic commentaries - foreseeing the malaise of the 1970s, the Reagan-Thatcher slump, the unsustainable 1980s and 1990s booms, and the crises in the Eurozone and world economies after 2008. This foresight arose from a series of advances in his understanding of national accounting, price-setting, the role of modern finance, and the use of economic data, especially to grasp the interlinkage of stocks and flows. This biography also gives due attention to Godley's life outside academic economics - including his chaotic childhood, truncated career as a professional oboist, equally brief stints as a sculptor's model and economist in industry, and a longer spell as as a Treasury adviser with a mystery gift for forecasting. This first full-length biography traces Wynne Godley's long career from professional musician to public servant, policymaker, tormentor of conventional macroeconomics and creator of a workable alternative - all after escaping a childhood of decaying mansions and draconian schools, and rescuing his private world from the legacy of two Freuds. Drawing on Godley's published and unpublished work and extensive interviews with those who knew him, the author explores Godley's improbable life and explains the lasting significance of his work. von Shipman, Alan

Alan Shipman studied economics at Cambridge in Wynne Godley's shadow, and realised how the subject had needed his insights on returning to it after the Global Financial Crisis. Now a lecturer in economics at the Open University, his previous books include Capitalism Without Capital: Accounting for the Crash (Palgrave Macmillan, 2015).