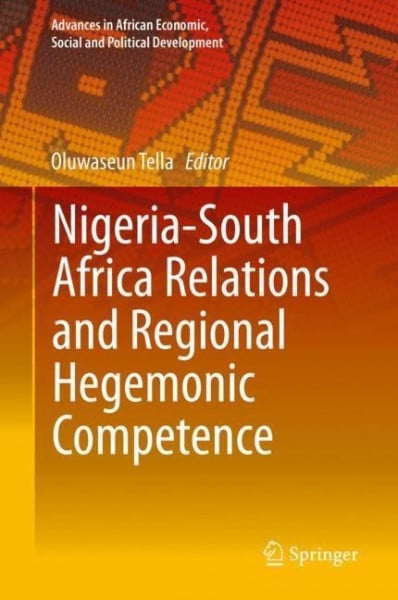 This book examines the relations between Nigeria and South Africa and their implications for regional influence across the African continent. With the largest and third largest economies in the region and a historical status as the major peacemakers on the continent, it is often argued that Africa's fate is directly linked to the success or failure of these regional powers. While there is widespread reference to each state's capabilities and regional influence in the extant literature, little analysis is offered on relations between Nigeria and South Africa and their impact on regional governance and provision of public goods on the continent. This book attempts to fill the gap by engaging issues such as the hegemonic competence of the states, their credentials for a permanent seat at the UNSC, their efforts towards regional integration, and their efforts towards combating the dark side of globalization including climate change, drug trafficking and xenophobia. It also engages a gender perspective to these states' relations as well as their experiences of transitional justice. Providing an in-depth comparative analysis of the two so called African powerhouses, this volume will be of interest to policy-makers, academics and students interested in Nigeria and South Africa's foreign policy, regional powerhood, and the African peace, security, and development agenda. von Tella, Oluwaseun