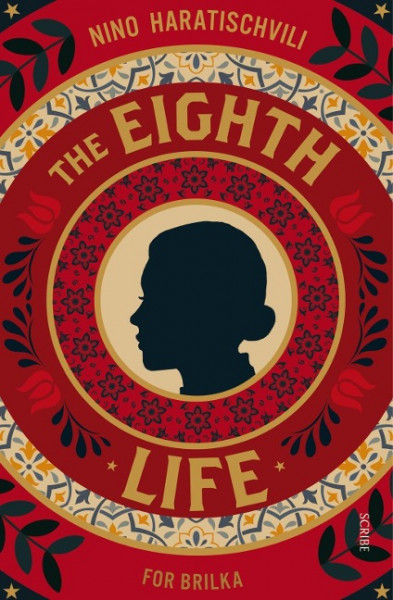 1900, Georgia: in the deep south of the Russian Empire, Stasia, the daughter of a famous chocolatier, dreams of ballet in Paris, but marries a soldier, and finds herself caught up in the October Revolution. Escaping with her children, she finds shelter with her unworldly sister Christine, whose beauty, fatally, has caught the eye of StalinÕs henchman. Disastrous consequences ensue for the whole family É 2006, Germany: after the fall of the Iron Curtain Georgia is shaken by a civil war. Niza, StasiaÕs brilliant great-granddaughter, has broken from her family and moved to Berlin. But when her 12-year-old niece Brilka runs away, Niza must track her down and tell her the truth about their family - and about the secret recipe for hot chocolate, which has given both salvation and misfortune over six generations. Truly epic and utterly absorbing, The Eighth Life is a novel of seven exceptional lives lived under the heat and light of empire, revolution, war, repression, and liberation. It is the story of the century. von Haratischvili, Nino und Collins, Charlotte und Martin, Ruth