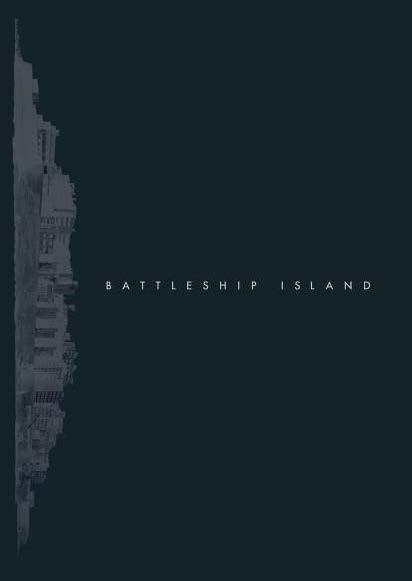 In July 2015, MAKIKO was granted rare permission to photograph the restricted zone of Battleship Island, shortly after it was recognised as a UNESCO World Heritage site. The tiny, fortress-like island (also known as 'Hashima' or 'Gunkanjima') lies just off the coast of Nagasaki. Ringed by a seawall, and covered in tightly packed buildings, it was once the most densely populated place on Earth. Now it is a ghost town - completely uninhabited for more than forty years. From 1887 onwards, its network of undersea coalmines became important during Japan's rapid industrialisation. But it also has a dark period in its history: from the 1930s through to the end of the Second World War forced labour was introduced. The 2017 Korean film The Battleship Island depicts a fictional story based on the plight of Korean miners brought there. The island also featured as a dramatic location in the 2012 James Bond film, Skyfall. Abandoned in 1974, all that now remains is the dramatic sea wall that surrounds it, and its tightly packed, concrete buildings, undisturbed except by nature. In the book, archive photographs break the eerie silence of the island's contemporary landscape and through the memories of a former resident of the island, MAKIKO brings her imagination to bear on what life was like there as a child - a place described to her as a childhood paradise.