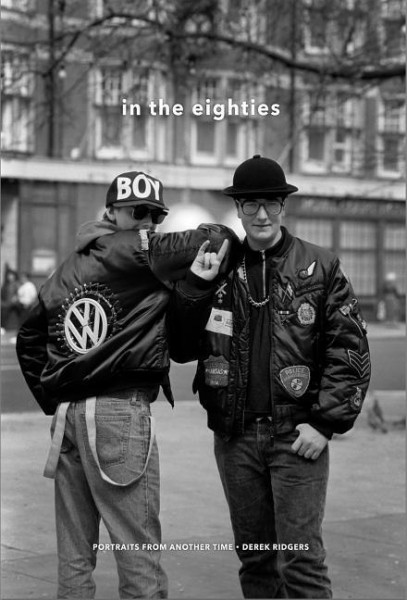 In the 80s
Portraits from Another Time

Maligned, misunderstood and fetishized the 1980¿s stands as the decade when post-modern life began in the west, and London was at the epicenter of this shift. An explosion of creativity took place against a backdrop of radical social change. London became a city of tribes. The vast youth culture categories of the preceding decades shattered into shards. It was the decade that sub-culture as a way of life reached it¿s zenith before giving way to it¿s inevitable scene surfing conclusion. Ridgers documented this cultural moment obsessively.