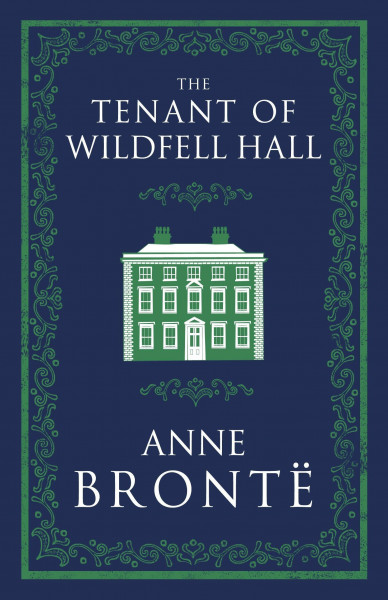 Gilbert Markham is fascinated by Helen Graham, the beautiful and enigmatic woman who has recently moved into Wildfell Hall. He is swift to befriend her and steadfastly refutes the local gossip calling her character and behaviour into question, yet he soon has cause to regret his infatuation, and grave doubts and misgivings begin to arise in his mind. It is only when Helen presents Gilbert with her diary and instructs him to read it that the shocking truth about her past life becomes clear.The first edition of The Tenant of Wildfell Hall was so successful that it sold out in weeks, yet the novel was mired in controversy for its fierce defence of women's rights and what many contemporary critics viewed as its shocking and immoral subject matter. von Brontë, Anne