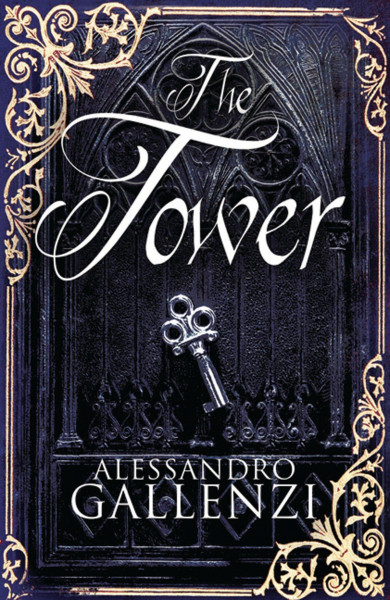 A thoroughly researched historical novel about Giordano Bruno and the Inquisition, and a technological thriller dealing with the topical issues of digitization, mass control, and espionage.Amman, Jordan. As an ambitious digitization project gathers pace in a vast building outside Amman, some unpublished writings by Giordano Bruno--flawed genius of the late Renaissance, renegade philosopher, occultist with a prodigious memory--disappear together with the Jesuit priest sent by the Vatican to study them. When the priest is found dead and a series of mysterious threats ensues, it becomes clear that the stakes are high for all the parties openly or covertly involved. What dangerous ideas were contained in the stolen manuscripts? What was the ultimate secret that Bruno tried to hide from the Holy Inquisition, even as he was persecuted, imprisoned, tortured and finally burnt alive in Rome?In this riveting, meticulously researched new novel, Alessandro Gallenzi draws on his experience as a publisher in the digital era and casts a light on the darker side of our modern technological world, while revealing how a well-kept secret can change the course of history for ever. von Gallenzi, Alessandro