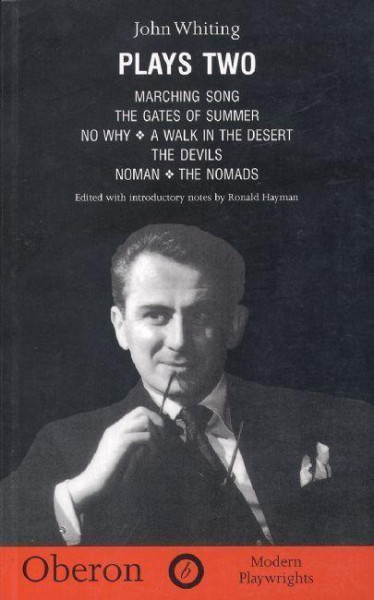 The Gates of Summer is a comedy set in and about a country house in Greece immediately before the First World War. The Devils was commissioned by Sir Peter Hall and produced at the Aldwych in 1961 with Dorothy Tutin and Diana Rigg. Marching Song and A Walk in the Desert were both adapted for television. von Whiting, John