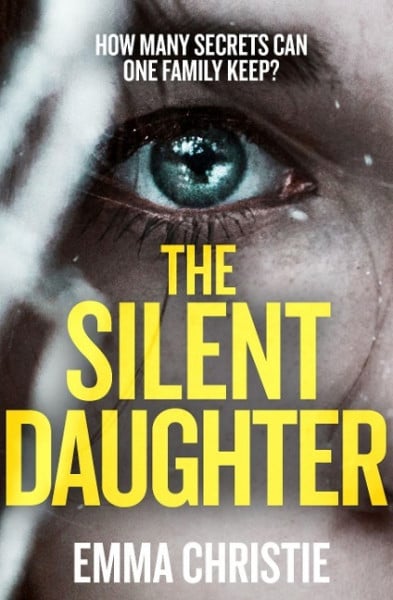 In the age of digital footprints, is it possible to disappear? And how long would it take to notice someone is missing? When Chris realises nobody has had direct contact with his daughter in nine months, he faces every parent's nightmare - is Ruth missing, or worse? And with his wife in a coma and his daughter missing, suspicions fall on the family - and Chris himself.Having built a newspaper career investigating incidents and reporting the facts, Chris is well-versed in these kinds of situations. He knows what the outcome might be. But nothing could prepare him for what he finds when searching for traces of his daughter.When his wife May is taken into hospital after a serious fall during a competitive run, Chris Morrison does what anyone would do in a crisis: he phones his family. His son Mikey answers the call, but his daughter Ruth doesn't. She's always been distant, often working abroad for long stretches and communicating via social media. von Christie, Emma

Emma Christie is an ex-journalist. This is her debut.