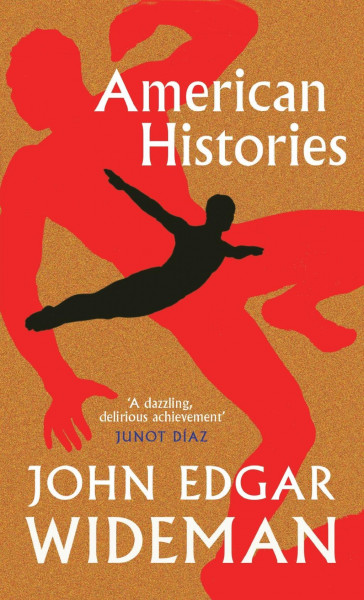 John Edgar Wideman's books include Writing to Save a Life, Philadelphia Fire, Brothers and Keepers, Fatheralong, Hoop Roots and Sent for You Yesterday. He is a MacArthur Fellow and has won the PEN/Faulkner Award twice and has been a finalist for the National Book Critics Circle Award and National Book Award. In 2017, Wideman won the the Prix Femina ¿ranger for Writing to Save a Life. He divides his time between New York and France. von Wideman, John Edgar