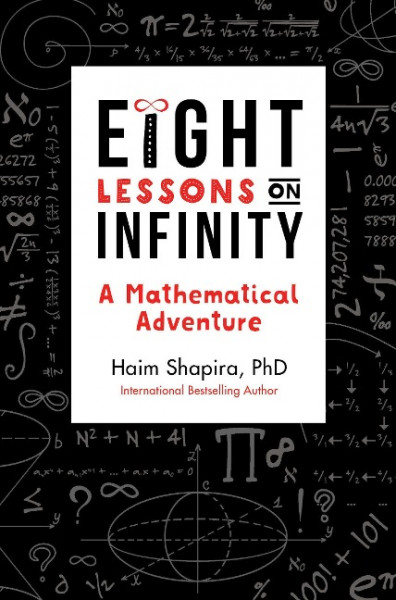 Haim Shapira was born in Lithuania in 1962 and immigrated to Israel in 1977, where he earned a PhD in mathematical genetics for his dissertation on Games Theory and another PhD for his research about the mathematical and philosophical approaches to Infinity. He teaches mathematics, psychology, philosophy, and literature. Haim is an author of seven best-selling books. Shapira is not trying to make his readers agree with him, but simply encourages them to enjoy thinking. He is one of Israel's most popular and in-demand speakers and gives lectures on creativity and strategic thinking, existential philosophy and philosophy in children's literature, happiness and optimism, nonsense and insanity, imagination and the meaning of meaning, as well as friendship and love. He is also an accomplished pianist and an avid collector of anything beautiful.