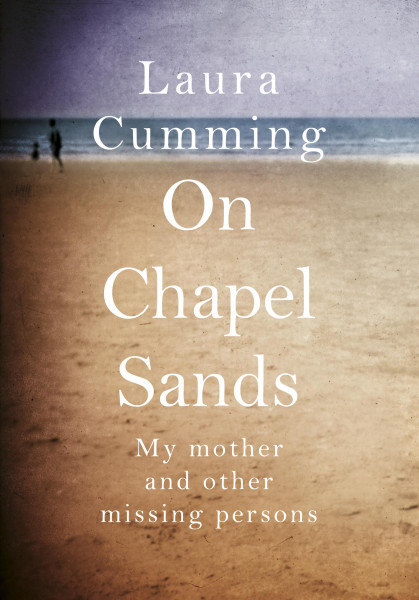 On Chapel Sands
My mother and other missing persons

Laura Cumming has been chief art critic of the Observer since 1999. Her book, The Vanishing Man: In Pursuit of Velázquez, was Book of the Week on Radio 4, Wall Street Journal Book of the Year and a New York Times bestseller. It won the 2017 James Tait Black Biography Prize and was published to critical acclaim ('A riveting detective story: readers will be spellbound' Colm Tóibín). Her first book, A Face to the World: On Self-Portraits, was described by Nick Hornby as 'Brilliant, fizzing with ideas not just about art but human nature' and by Julian Barnes as 'that rare item: an art book where the text is so enthralling that the pictures almost seem like an interruption'.