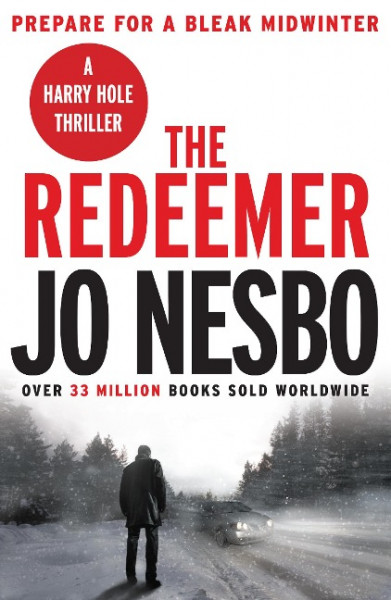 It is a freezing December night and Christmas shoppers have gathered to listen to a Salvation Army carol concert. Then a shot rings out and one of the singers falls to the floor, dead. Detective Harry Hole and his team are called in to investigate but have little to work with - there is no immediate suspect, no weapon and no motive.But when the assassin discovers he's shot the wrong man, Harry finds his troubles have only just begun. von Nesbo, Jo und Bartlett, Do

Jo Nesbo is one of the world's bestselling crime writers, with The Leopard, Phantom, Police, The Son, The Thirst, Macbeth and Knife all topping the Sunday Times bestseller charts. He's an international number one bestseller and his books are published in 50 languages, selling over 50 million copies around the world. When commissioned by a publisher to write a memoir about life on the road with his band, he instead came up with the plot for his first Harry Hole crime novel, The Bat.Sign up to the Jo Nesbo newsletter for all the latest news: jonesbo.com/newsletter