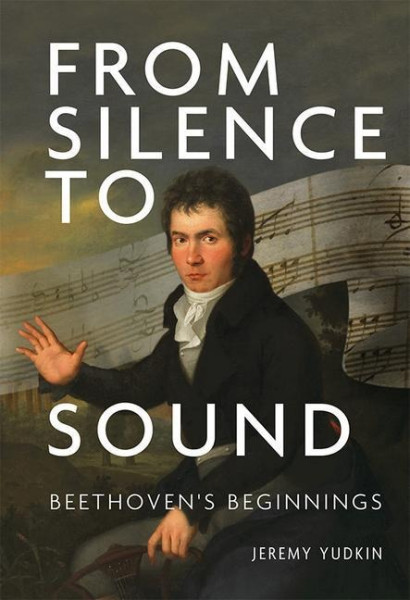 From Silence to Sound: Beethoven's Beginnings

From Silence to Sound: Beethoven's Beginnings

No classical composer put more drama or originality into his opening ideas than Beethoven, so this first special study of these musical beginnings is particularly welcome. LEWIS LOCKWOOD This book discusses the myriad waysin which Beethoven begins his works and the structural, rhetorical, and emotional implications of these beginnings for listeners. Examining the opening moments of nearly 200 compositions, it offers a new method of analysis of Beethoven's music. At the same time, it sets Beethoven's work in context through a close study of beginnings in the compositions of Haydn, Mozart, and many other, lesser-known composers of the Classical Era. The book opens byexamining how a beginning works in musical and rhetorical theory and by looking at findings from neuroscience and psychology to show how a beginning is received by our brains. It then considers categories of beginnings in depth:their structure, sonority, texture, and dynamics; the establishment of a beginning as a "storehouse" or for wit or humor; beginnings as public statements, as attention getters, as sneaky fade-ins; beginnings that deceive, puzzle,or pretend; beginnings that are endings; and beginnings that nod to another composer. The author carefully and sensitively observes the strategies that Beethoven and others employed, enabling consideration of issues of originality, emulation, influence, competition, and cross-fertilization. Analysis of the composer's manuscript scores shows how Beethoven can be seen in the process of refining his ideas of how to open a work. The book closes by examiningthe correlation between the psychology of listening and the creative ways composers of the eighteenth and early nineteenth centuries, especially Beethoven, crafted their opening gestures. It will appeal not only to Beethoven scholars but to all those interested in listening closely to music of the Classical Era. JEREMY YUDKIN is Professor of Music and Co-Director of the Center for Beethoven Research at Boston University. von Yudkin, Jeremy