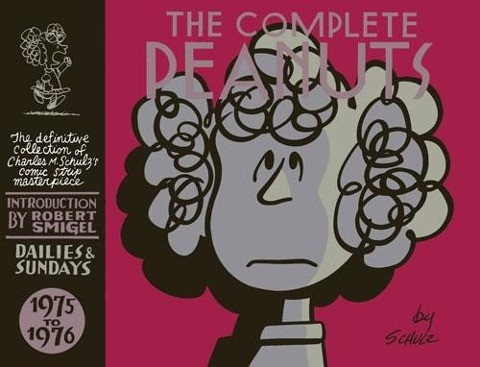 Charles M. Schulz was born in Minneapolis, Minnesota in 1922 and grew up in Saint Paul. He gained a reputation worldwide as a cartoonist for his work on Peanuts. He died in 2000.Robert Smigel is an American actor, humorist, comedian and writer known for his Saturday Night Live TV Funhouse cartoon shorts and as the puppeteer and voice behind Triumph, the Insult Comic Dog. He is a lifelong Peanuts fan. von Schulz, Charles M.