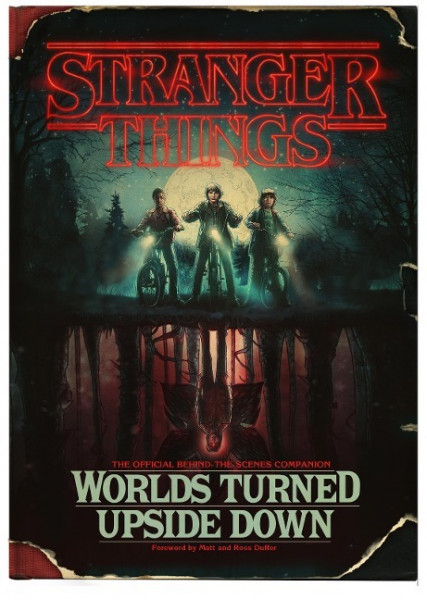 When the first season of Stranger Things debuted on Netflix in the summer of 2016, the show struck a nerve with millions of viewers worldwide and received broad critical acclaim. The series has gone on to win six Emmy Awards, but its success was driven more than anything by word of mouth, resonating across generations. Viewers feel personal connections to the characters. Now fans can immerse themselves in the world-or worlds-of Hawkins, Indiana, like never before. von Mcintyre, Gina

MATT DUFFER and ROSS DUFFER are film and television writers, directors, and producers, as well as twin brothers. They are the creators of Stranger Things, which has won five Emmys as well as awards from the Producers Guild of America and the American Film Institute.GINA MCINTYRE is a veteran entertainment journalist who has covered movies, TV, and music for the Los Angeles Times, the Hollywood Reporter, and Entertainment Weekly. She is the author of Guillermo del Toro's The Shape of Water: Creating a Fairy Tale for Troubled Times and The Art of Ready Player One. Her writing has also appeared on RollingStone.com. She lives with her husband and daughter in Riverside, Illinois.