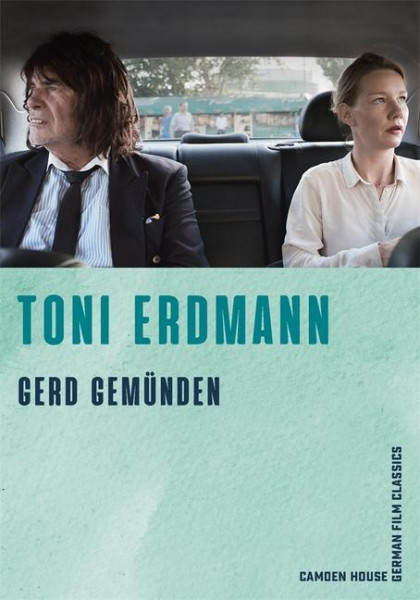 Maren Ade's tragicomedy Toni Erdmann, a 2016 Cannes sensation and Oscar nominee, is an internationally acclaimed classic of recent German cinema. By turns hilarious, cringeworthy, and heart-wrenching, the film revolves around Winfried, a retired music teacher and prankster trying to rebuild a relationship with his daughter Ines, a high-powered business consultant based in Bucharest. At its center, this unpredictable scenario pits one type of performance - Ines's efforts to meet the unyielding expectations of the new economy - against another - Winfried's anarchic role-play meant to disrupt the standardization of life. This book, the first in-depth analysis of the film, explores the many layers of this generational tug-of-war about the meaning of life, work, and death. Employing Ade's trademark minimalist style, the film deftly comments on the precarity of life; the gendering of labor in the new economy; the re-definition of feminism by the children of the generation of 1968; and reconfigured East-West relations in post-Wall Europe. Lastly, in light of Ade's artisanal mode of filmmaking, in which she regularly assumes the role of writer, director, and producer, Toni Erdmann becomes a highly self-reflexive comment on the neoliberal dictates of global art cinema. von Gemünden, Gerd