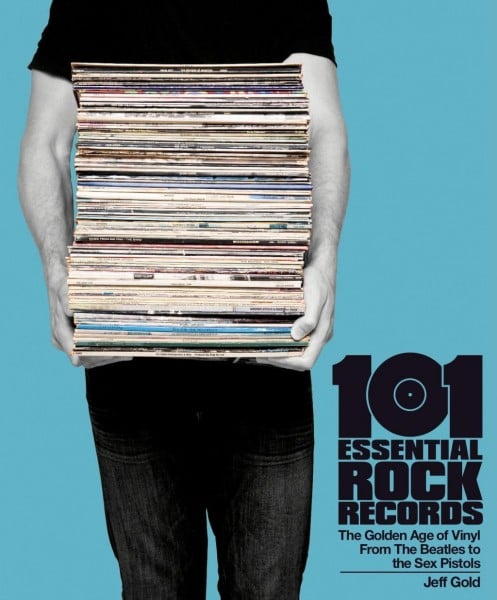 A passionate tribute to vinyl, spotlighting rock's most influential records ¿ from The Beatles' 1963 debut Please Please Me, through the Sex Pistols' Never Mind the Bollocks (1977) ¿ 101 Essential Rock Records celebrates the "Golden Age.¿ A thoughtful essay on each album accompanies the original vinyl cover artwork, with rare variations from around the world. Also included are provocative interviews with musicians discussing the albums and artists who changed their lives. David Bowie speaks eloquently about the Velvet Underground's influence, noting his band, Buzz, performed "I'm Waiting For The Man¿ at their last gig, and that "it was the first time a Velvet song had been covered by anyone, anywhere in the world. Lucky me.¿ Susanne Vega, Peter Buck (REM), Johnny Marr (The Smiths), Nels Cline (Wilco), Devendra Banhart, Robyn Hitchcock and more contribute original texts. Pictorial explorations of Jimi Hendrix's personal record collection, and a survey of censored album covers from throughout the rock era are also featured. The sales of vinyl LPs have been growing rapidly while other physical mediums continue to wither, a trend driven in no small part by classic reissues and the advent of record store day in 2008. 101 Essential is the perfect accompanimentand guide to digging in the bins for that quintessential vinyl experience. von Gold, Jeff