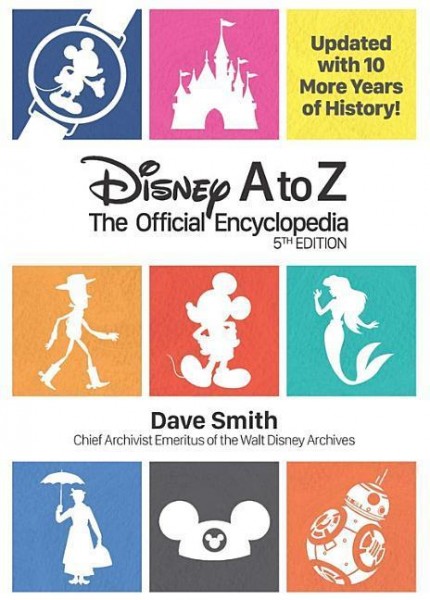 Disney A to Z

Disney A to Z
The Official Encyclopedia

The ultimate-and only official-Disney encyclopaedia! If you're curious about The Walt Disney Company, this comprehensive encyclopaedia is your one-stop guide! Filled with significant achievements, short biographies, historic dates, and tons of trivia-worthy tidbits and anecdotes, this newly updated collection covers all things Disney-from A to Z-through thousands of entries and more than eight hundred images. The fifth edition will include all the major Disney park attractions, restaurants, and shows; summaries of ABC and Disney Channel television series; run-downs on all Disney and Disney-Pixar films and characters; the latest and greatest from Marvel and Lucas; key actors, songs, and animators from Disney films and shows; and so much more! von Smith, Dave