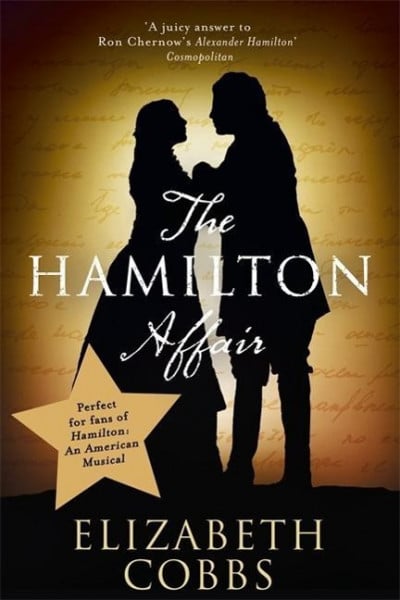 He is the son of tragedyBorn a bastard and raised an orphan in the stifling Caribbean heat, Alexander Hamilton will prove his worth on the blood-soaked battlefields of the American Revolution.She is the daughter of fortuneA wealthy child of privilege, Elizabeth Schuyler has never wanted for anything. But she longs for a life of so much more.War will bring them together; peace will tear them apartIn her, Hamilton finds the extraordinary intelligence and passionate heart that will motivate him to revolutionise American politics... and go down in history as one of the great Founding Fathers of the bold new country.In him, Eliza finds a man who is finally, truly, her equal - someone who will inspire her to dedicate her life to a cause much greater than herself.And history will make them immortalThe extraordinary love story of Alexander Hamilton and Eliza Schuyler has inspired hearts and minds for more than two centuries and forms the basis of the smash Broadway success Hamilton: An American Musical.

Elizabeth Cobbs, historian, novelist, and documentary filmmaker, is the author of four books on American history and a winner of the Allan Nevins Prize. Her novel Broken Promises: A Novel of the Civil War won the San Diego Book Award. She holds the Glassc