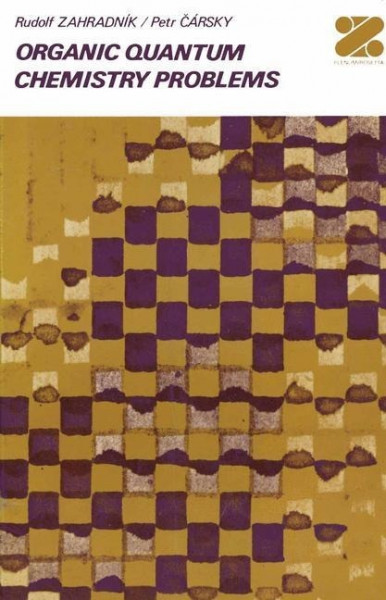 This collection of examples of the application of quantum­ chemical methods in the study of various chemical problems (main­ ly in organic chemistry) arose from an arrangement of the ma­ terials used by the first of the authors in his lectures on organic quantum chemistry and chemical constitution, delivered since 1959 at the Science Department of the Charles University, as well as in courses of quantum chemistry and, finally, in his lectures on the fundamentals of quantum chemistry held in the years 1965-1967 at the universities of Wiirzburg, Groningen, and Giessen, and at the Technical University of Darmstadt. This collection is to be regarded as a supplement to exist­ ing textbooks on organic quantum chemistry. Whereas the situa­ tion is satisfactory as far as the number and the standard of text­ books and monographs in this field are concerned, this cannot be 1 4 said of the collections of examples. Although in some books - a certain number of examples are presented, we believe, in view of the great importance of numerical calculations, that a separate publication of examples would be useful. A similar subject has 5 been dealt with in the recently published book by A. and 0. Julg and in the first part of a trilogy to be published by Heilbronner 6 and Bock. von Zahradnik, R.