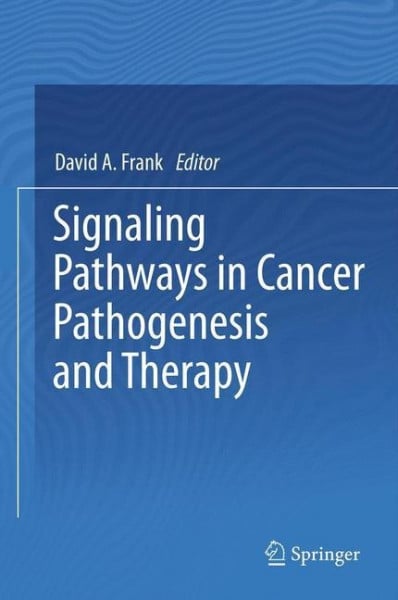 In recent years, increasing evidence has suggested that abnormal activation of signaling pathways is a critical event in cancer pathogenesis. In particular, activation of these pathways can lead to inappropriate cellular survival, proliferation, pluripotency, invasion, metastasis, and angiogenesis. Thus, understanding the mechanisms by which signaling pathways become subverted in a cancer cell can provide insight into critical events in cancer pathogenesis. Furthermore, as our ability to target specific molecular interactions advances, we now have the ability to design small molecules, protein therapeutics, and other forms of targeted therapies. By focusing on the specific molecular abnormalities in a cancer cell, these agents hold the potential to be much more effective and much less toxic than current cytotoxic therapies. von David, Frank