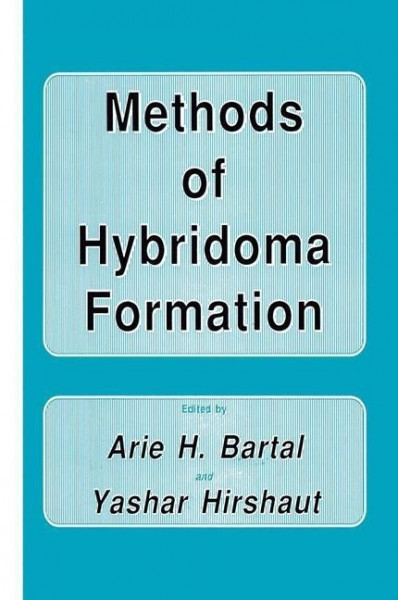 Laymen often consider modern laboratory research to be based on an endless array of sophisticated technologies whose complex capabilities are as important to the outcome of any project as the inventiveness and creativity of the scientists who employ them. Scientists at times may share this point of view until they are con­ fronted by unexpected findings that demand new approaches, and they discover that yesterday's "sophisticated tools" are today's "blunt instruments." This experience provides a more sobering view of the current state of our scientific methods. It also serves as an impetus for the further development of technology that prepares us for the next stage of advance. Immunologists were confronted by such a technological crises in the late 1970s when they finally were forced to admit that poly­ clonal antibodies, although quite sensitive reagents, were not spe­ cific enough to answer many of the questions then confronting virologists and tumor biologists. The answer to the need for specific­ ity came with the development of monoclonal antibody technology. In the last ten years there have been considerable advances in monoclonal antibody techniques. Today these reagents are much more versatile than they were initially and can be applied to a broad range of problems. Still, most workers who are using these anti­ bodies are convinced that their potential is far from exhausted, and that at least in some fields we are currently in the early stages of learning how to use them properly. von Hirshaut, Yashar und Bartal, Arie H.