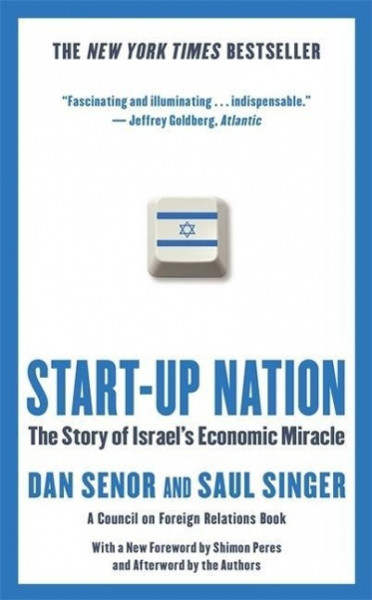 Now available in mass market, the best selling book that offers what the world can learn from Israel's meteoric economic success. How is it that Israel-a country of 7.1 million, just over half a century old, shut off by a regional economic boycott, surrounded by enemies, in a constant state of war since its founding, with no natural resources-produces more start-ups than large, peaceful and stable countries like Canada, Japan, China, India, and the UK? START-UP NATION will answer this question. von Senor, Dan und Singer, Saul