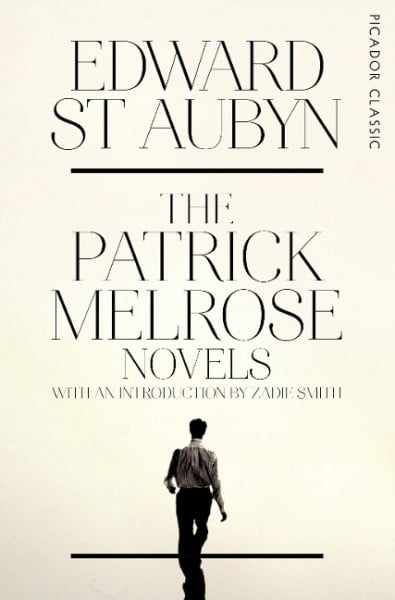 The shock of standing again under the wide pale sky, completely exposed. This must be what the oyster feels when the lemon juice falls.Acclaimed for their searing wit and their deep humanity, The Patrick Melrose Novels follow Patrick through his shattered childhood, his haunted twenties, and into the complexities and chaos of middle age. As he negotiates the death of his parents, the compromises of marriage and, eventually, the tenderness of fatherhood, Patrick battles at first to stay ahead of his past, and then to find release from it.The Patrick Melrose Novels have been widely hailed as one of the major achievements in English fiction. Told with St Aubyn's astonishing precision, unnerving insight, and incomparable humour, this magnificent cycle of novels is a modern classic of universal resonance.'Perhaps the most brilliant English novelist of his generation' Alan Hollinghurst'One of the major achievements of contemporary British fiction. Stingingly well-written and exhilaratingly funny' David Sexton, Evening Standard von St Aubyn, Edward

Edward St Aubyn was born in London in 1960. His superbly acclaimed Melrose novels are Never Mind, Bad News, Some Hope (published collectively as the Some Hope trilogy), Mother's Milk (shortlisted for the Man Booker Prize 2006) and At Last. He is also the author of the novels A Clue to the Exit, On the Edge and Lost for Words.