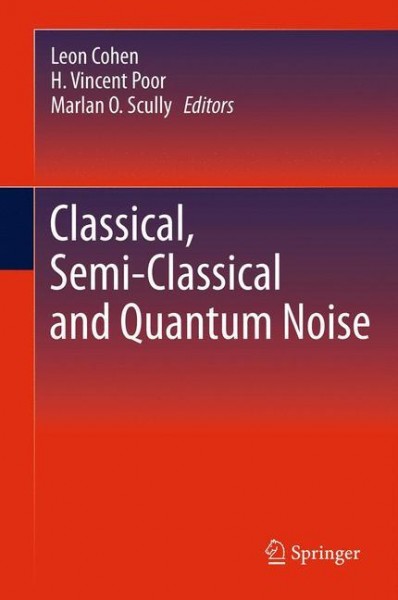 David Middleton was a towering figure of 20th Century engineering and science and one of the founders of statistical communication theory. During the second World War, the young David Middleton, working with Van Fleck, devised the notion of the matched filter, which is the most basic method used for detecting signals in noise. Over the intervening six decades, the contributions of Middleton have become classics. This collection of essays by leading scientists, engineers and colleagues of David are in his honor and reflect the wide  influence that he has had on many fields. Also included is the introduction by Middleton to his forthcoming book, which gives a wonderful view of the field of communication, its history and his own views on the field that he developed over the past 60 years.Focusing on classical noise modeling and applications, Classical, Semi-Classical and Quantum Noise includes coverage of statistical communication theory, non-stationary noise, molecular footprints, noise suppression, Quantum error correction, and other related topics.