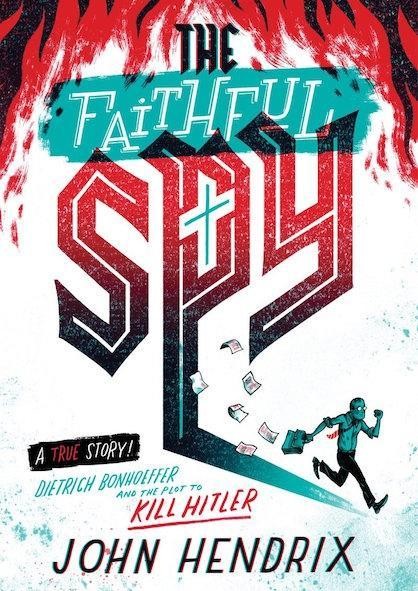 The Faithful Spy
Dietrich Bonhoeffer and the Plot to Kill Hitler

Dietrich Bonhoeffer bravely spoke out against the Nazi party while leading a breakaway church that rebelled against the established religious authorities which enshrined racist and nationalistic theology. After being silenced and threatened, he became increasingly convinced that the colossal evil of the Nazis must be stopped by any means possible. He joined a group of rebels and spies in a plot to assassinate Hitler. When the plot failed, he was arrested and hanged von Hendrix, John