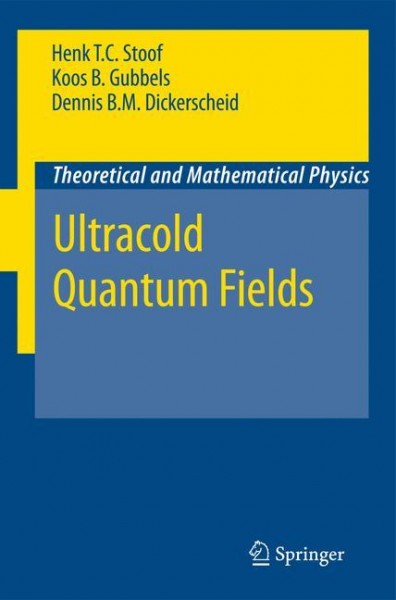 On June 19th 1999, the European Ministers of Education signed the Bologna Dec laration, with which they agreed that the European university education should be uniformized throughout Europe and based on the two cycle bachelor master's sys tem. The Institute for Theoretical Physics at Utrecht University quickly responded to this new challenge and created an international master's programme in Theoret ical Physics which started running in the summer of 2000. At present, the master's programme is a so called prestige master at Utrecht University, and it aims at train ing motivated students to become sophisticated researchers in theoretical physics. The programme is built on the philosophy that modern theoretical physics is guided by universal principles that can be applied to any sub?eld of physics. As a result, the basis of the master's programme consists of the obligatory courses Statistical Field Theory and Quantum Field Theory. These focus in particular on the general concepts of quantum ?eld theory, rather than on the wide variety of possible applica tions. These applications are left to optional courses that build upon the ?rm concep tual basis given in the obligatory courses. The subjects of these optional courses in clude, for instance, Strongly Correlated Electrons, Spintronics, Bose Einstein Con densation, The Standard Model, Cosmology, and String Theory. von Stoof, Henk T. C.