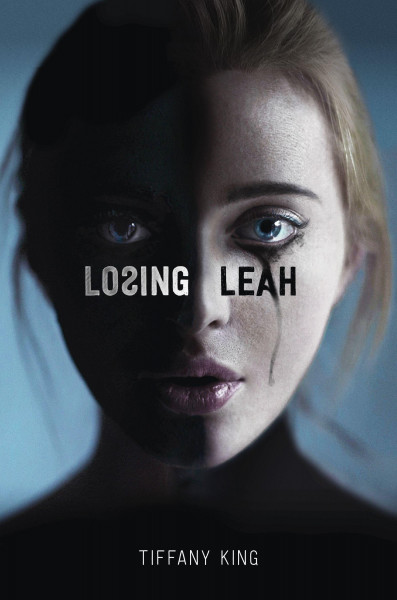 After one of them tragically disappears, two sisters will discover that their fates are more linked than they ever realized in this unforgettably twisty YA psychological thriller.Some bonds can't be broken.Ten years after the tragic disappearance of her twin sister Leah, sixteen-year-old Mia Klein still struggles to exist within a family that has never fully recovered. Deep in the dark recesses of her mind lies an overwhelming shadow, taunting Mia with mind-splitting headaches that she tries to hide in an effort to appear okay.Leah Klein's life as she knew it ended the day she was taken, thrust into a world of abuse and fear by a disturbed captor-"Mother," as she insists on being called. Ten years later, any recollections of her former life are nothing more than fleeting memories, except for those about her twin sister, Mia. As Leah tries to gain the courage to escape, Mia's headaches grow worse. In Tiffany King's suspenseful young adult novel Losing Leah, both sisters will discover that their fates are linked in ways they never realized. von King, Tiffany