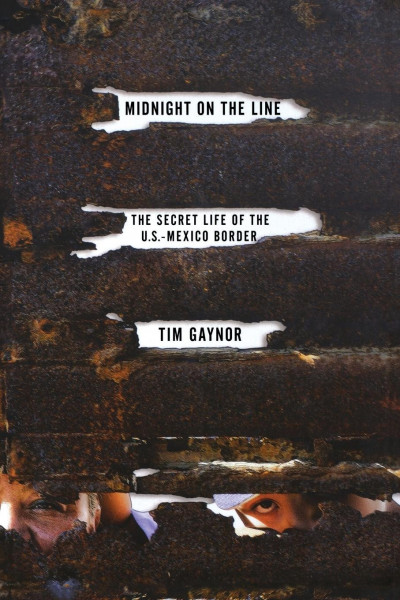 Midnight on the Line: The Secret Life of the U.S.-Mexico Border

Midnight on the Line: The Secret Life of the U.S.-Mexico Border

A probing, ground-level investigation of illegal immigration and the people on both sides of the battle to secure the U.S.-Mexico border With illegal immigration burning as a contentious issue in American politics, Reuters reporter Tim Gaynor went into the underbelly of the border and to the heart of illegal immigration: along the 45-mile trek down the illegal alien "superhighway." Through scorpion-strewn trails with Mexican migrants and drug smugglers, he met up with a legendary group of Native American trackers called the Shadow Wolves, and traveled through the extensive network of tunnels, including the "Great Tunnel" from Tijuana to Otay Mesa, California. Along the way, Gaynor also meets Minutemen and exposes corruption among the Border Patrol agents who exchange sex or money for helping smugglers. The issue of illegal immigration has a complexity beyond any of the political rhetoric. Combining top-notch investigative journalism with a narrative style that delves into the human condition, Gaynor reveals the day-to-day realities on both sides of "the line." von Gaynor, Tim