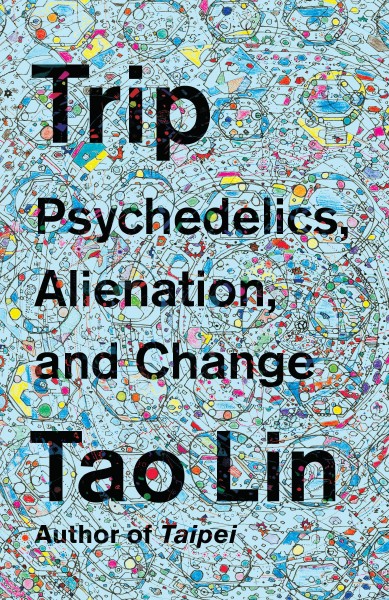 Part memoir, part history, part journalistic exposé, Trip is a look at psychedelic drugs, literature, and alienation from one of the twenty-first century's most innovative novelists--The Electric Kool-Aid Acid Test for a new generation. A Vintage Original.While reeling from one of the most creative--but at times self-destructive--outpourings of his life, Tao Lin discovered the strange and exciting work of Terence McKenna. McKenna, the leading advocate of psychedelic drugs since Timothy Leary, became for Lin both an obsession and a revitalizing force. In Trip, Lin's first book-length work of nonfiction, he charts his recovery from pharmaceutical drugs, his surprising and positive change in worldview, and his four-year engagement with some of the hardest questions: Why do we make art? Is the world made of language? What happens when we die? And is the imagination more real than the universe?In exploring these ideas and detailing his experiences with psilocybin, DMT, salvia, and cannabis, Lin takes readers on a trip through nature, his own past, psychedelic culture, and the unknown. von Lin, Tao

Tao Lin is the author of the novels Taipei and Richard Yates and Eeeee Eee Eeee, the novella Shoplifting from American Apparel, the story collection Bed, and the poetry collections cognitive-behavioral therapy and you are a little bit happier than i am. He was born in Virginia, has taught in Sarah Lawrence College's MFA program, and is the founder and editor of Muumuu House.