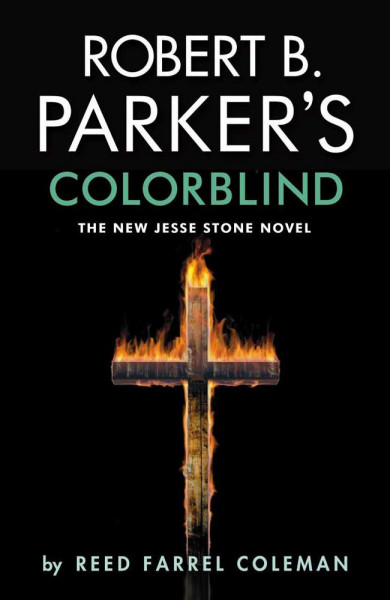 Coleman (who was described as the 'noir poet laureate' in the "Huffington Post") was selected by the Robert B. Parker estate to go forward with Parker's legacy. In this continuation of the Jesse Stone series, Stone returns from rehab, contending with a spate of racially-motivated murders, a campaign against his deputy, and a young man with a problem with authority who Stone can't help but like. von Coleman, Reed Farrel