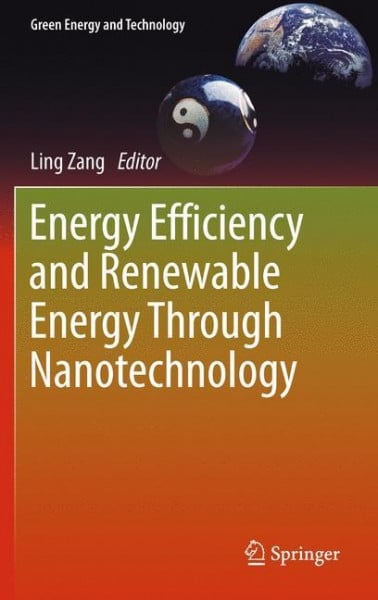 Ling Zang, Ph.D., is a USTAR professor of nanotechnology at the University of Utah, with expertise in the fields of nanomaterials and molecular devices. Dr. Zang's current research focuses on nanoscale imaging and molecular probing, organic semiconductors and nanostructures, optoelectronic sensors and nanodevices, with the long-term goal of achieving real applications in the areas of national security, renewable energy, and clean environment. Before moving to Utah in 2008, Dr. Zang was an associate professor at Southern Illinois University. He was previously an Alexander von Humboldt Fellow at Erlangen-Nuremberg University in Germany, an NSF CAREER Award winner, and a K. C. Wong Foundation Research Fellow. He also holds an adjunct professorship at the Institute of Chemistry, Chinese Academy of Sciences, Beijing, and serves on the editorial board of several scientific journals including the Journal of Nanoengineering and Nanosystems, the Journal of Nanoscience Letters, and Imaging Science and Photochemistry. Dr. Zang has been awarded various federal grants to support his broad range of research in nanoscience and nanotechnology. Beyond the regular faculty duty on campus, Dr. Zang also remains active in organizing and chairing the nanotechnology sessions of various national and international conferences, e.g., Beckman Frontiers of Science Symposium, National Academy of Sciences, AIChE Annual Meeting, NanoUtah Annual Conference, etc.  Dr. Zang earned his B.S. in physical chemistry from Tsinghua University in 1991 and his Ph.D. in chemistry from the Chinese Academy of Sciences in 1995.