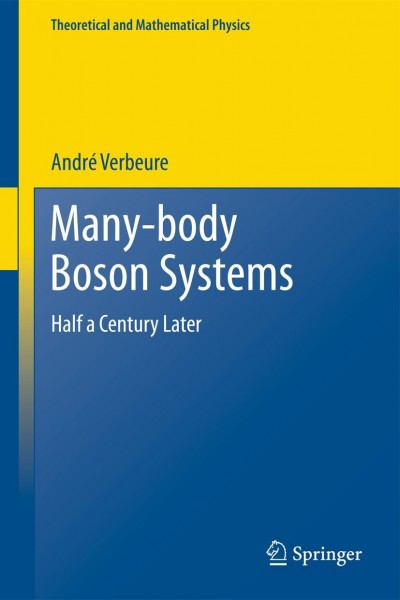 This book offers a modern way of dealing with the problems of equilibrium states of Bose systems. Starting with the variation principle of statistical mechanics and the energy-entropy balance principle as equilibrium criteria, results for general boson systems and models are explicitly derived using simple functional analytic calculus.Bridging the gap between general theoretical physics and the phenomenological research in the field of Bose systems, this book provides an insight into the fascinating quantum world of bosons. Key topics include the occurrence of BEC and its intimate structural relation with the phenomena of spontaneous symmetry breaking and off-diagonal long range order; the condensate equation; the issue concerning the choice of boundary conditions; solvable versus non-solvable boson models; the set of quasi-free boson states; the role of dissipative perturbations; and the surprising but general relation between general quantum fluctuations and boson systems.Only some knowledge of quantum mechanics and undergraduate algebra and analysis is assumed. This textbook brings students and researchers smoothly from general concepts to vivid applications. von Verbeure, André