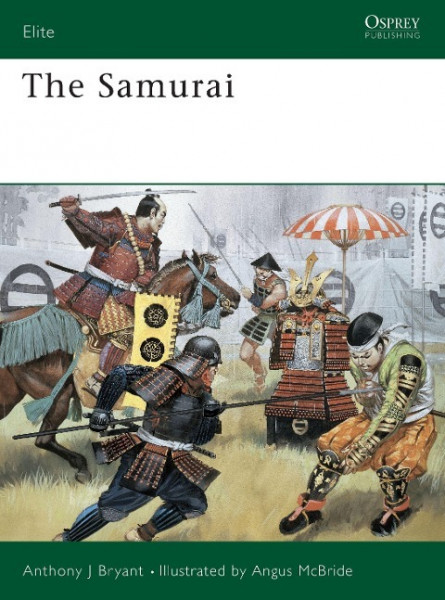 Osprey's examination of Japan's Samurai warriors of the medieval period. Perhaps the greatest warriors in history, the Samurai were a product of a social system totally geared to war. The Samurai became expert in fighting both on horseback and on the ground. Their way of life was dictated by the code of Bushido or 'way of the warrior' and clad in their magnificent, multi-coloured armour they were perfectly suited to the violent clan and dynastic warfare that dominated medieval Japan as the most powerful families vied for supremacy. In this title Anthony J Bryant presents a fascinating overview of these truly élite warriors. von Bryant, Anthony J. und McBride, Angus