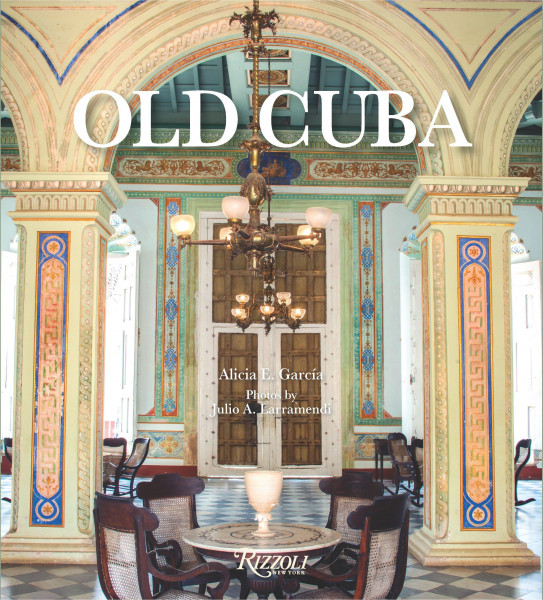 Old Cuba presents an insider's view of the splendid colonial-era sites of the storied island nation, from the grand apartments and magnificent cathedral of Old Havana to the plantation homes of Pinar del Río. Cuba dominates the entrance to the Gulf of Mexico, fixed between the great continents to the north and to the south, and has long served as a bridge between the Old World and the New. First visited by Christopher Columbus in 1492, its history of interaction with the Old World of Europe is among the longest in the Americas, and its architecture bears testament to this: Cuba is home to some of the most ancient cities and towns in the western hemisphere. As a result, the country once known as the "pearl of the Antilles," stands now as a treasure chest of alluring historic architecture-seasoned by European precedents mixed with colonial and Caribbean spice-and boasts an extraordinary number of UNESCO Cultural Heritage sites, from the historic center of Old Havana with its original city walls and the Castillo de la Real Fuerza-the oldest extant colonial fortress in the Americas-to the sixteenth-century city of Trinidad, within the central Cuban province of Sancti Spíritus, recognized by historians and scholars as a triumph of historic preservation and whose maze of pastel mansions and churches forms one of the best collections of colonial architecture to be found anywhere. From Old Havana to Santiago de Cuba, Old Cuba offers an intimate look at the historic architecture- the houses, apartments, monuments, charming public spaces, and centuries-old churches-of this storied country. von Garcia, Alicia E.