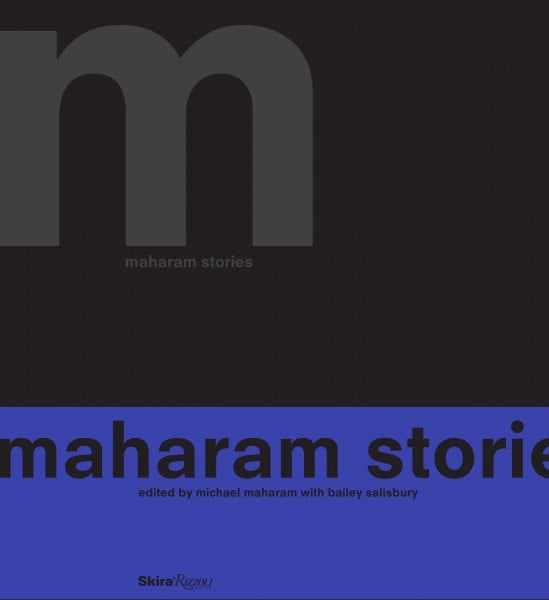 Engaging, revealing, and idiosyncratic stories on design from 100 top luminaries of the design world. Maharam Stories contains engaging, revealing, and inspiring texts by the most significant designers and writers working today—from John Pawson's musing on the eleventh-century abbey of Le Thoronet, which he cites as an endless source of inspiration for his own minimalist architecture, to Alice Rawsthorn on her favorite nineteenth-century chocolate shop in Vienna (still going strong). Some are humorous lessons in design, such as Murray Moss's story about growing up with a water fountain in their family's dining room, installed by his scientist father who believed in hygiene over aesthetics. Others reveal how politics can inform design, such as Stefan Sagmeister's story of a cheap plastic watch given to him by Ben Cohen (of Ben & Jerry's) which shows in colorful pie chart graphics that year's national budget spending—with over half going to the Pentagon.With commissioned and unique photography and images and the texts by significant design luminaries, Maharam Stories is sure to both delight and educate design lovers.

Michael Maharam is the CEO of Maharam and a recipient of the Cooper-Hewitt National Design Award for Design Patron. Bailey Salisbury is the founder of the textile design studio Warp Weft Woof (www) and the editor of Maharam's blog. John Pawson is the mini