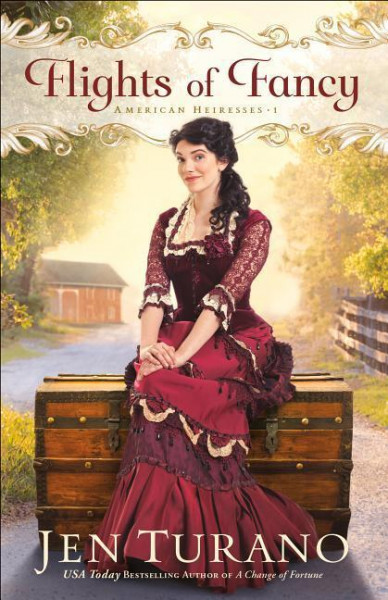 To escape an unwanted marriage, heiress Isadora Delafield flees New York. Disguising herself as a housekeeper, she finds a position at Glory Manor, the childhood home of self-made man Ian MacKenzie. Ian is unexpectedly charmed by Isadora and her unconventional ways, but when Isadora's secret is revealed, will they still have a chance at happily-ever-after? von Turano, Jen