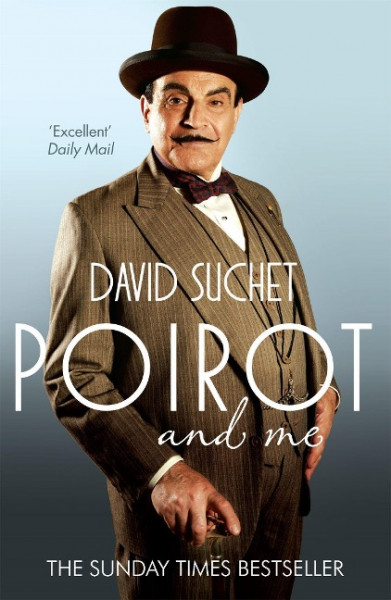 Paperback release of this book in which David Suchet recalls his 24yr experience of playing Agatha Christie's world famous detective Hercule Poirot, having bid farewell to the role in the summer of 2013. Tells of how he secured the part with the blessing of Agatha Christie's daughter, and set himself the task of presenting the most authentic Poirot ever filmed. von Suchet, David und Wansell, Geoffrey

David Suchet trained at LAMDA and has had a long and successful career as a character actor, on television and on the stage. He is married with two children.