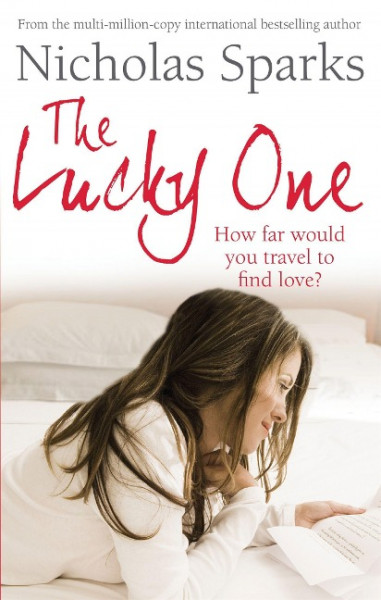 From international bestseller Nicholas Sparks comes an unforgettable story of a man whose brushes with death lead him to the love of his life. von Sparks, Nicholas

With over 105 million copies of his books sold, Nicholas Sparks is one of the world's most beloved storytellers. His novels include thirteen number one New York Times bestsellers. All Nicholas Sparks' books have been international bestsellers and have been translated into more than fifty languages. Eleven of his novels have been adapted into major films - The Longest Ride, The Best of Me, Safe Haven, The Lucky One, The Last Song, Dear John, Nights in Rodanthe, Message in a Bottle, A Walk to Remember, The Notebook and The Choice. For all the latest news from Nicholas Sparks, sign up for his e-Newsletter at www.nicholassparks.com, and follow him on Facebook and Twitter: @NicholasSparks.