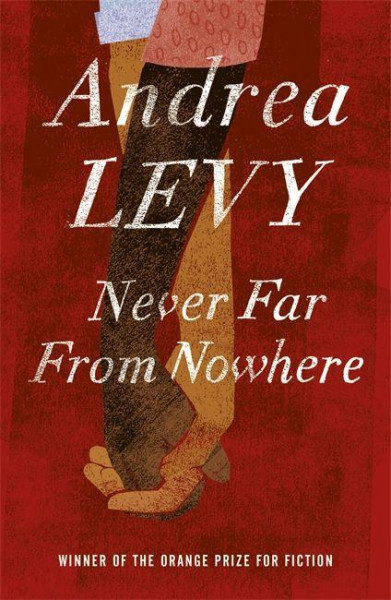 A reissue of this passionate tale on the pain and humour of growing up. von Levy, Andrea

After she passed away on the 14th of February 2019, the Bookseller wrote: 'Andrea Levy will be remembered as a novelist who broke out of the confines assigned to her by prejudice to become a both a forerunner of Black British excellence and a great novelist by any standards.' Born in England to Jamaican parents who came to Britain in 1948, Andrea Levy wrote the novels that she had always wanted to read as a young woman, engaging books that reflect the experiences of black Britons and at the intimacies that bind British history with that of the Caribbean. She was described by BBC News as 'a writer who tackled important social issues . . . her writing . . . witty, humane and often moving, and full of richly drawn characters'.She was the author of six books, including SMALL ISLAND, which won the Orange Prize for Fiction, and the Whitbread book of the Year, and was adapted for TV and for the stage, by the National Theatre. It was selected by the BBC as one of its '100 Novels That Shaped Our World'. Her most recent novel, THE LONG SONG, won the Walter Scott Prize and was shortlisted for the Man Booker Prize, and was adapted for TV by the BBC.