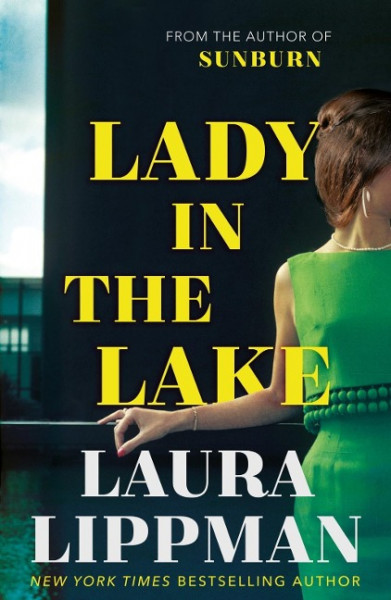 Lady in the Lake

Lady in the Lake

Trade paperback. In volatile mid-sixties America, a black woman's disappearance is met with police disinterest. Meanwhile, a new reporter at the Baltimore "Sun" sets out to make her name by uncovering the story behind an unidentified body being pulled from a fountain - a story the powers-that-be would rather remained untold. von Lippman, Laura