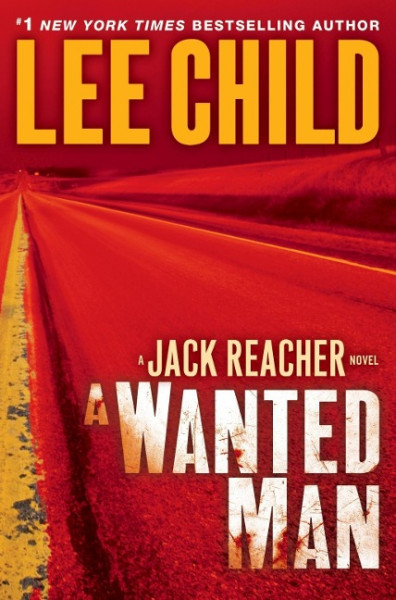 "The indomitable Reacher burns up the pages."-USA Today Four people in a car, hoping to make Chicago by morning. One man driving, another telling stories that don't add up. A woman in the back, silent and worried. And a hitchhiker with a broken nose. An hour behind them, the FBI descends on an old pumping station where a man was stabbed to death-the knife work professional, the killers nowhere to be seen. All Jack Reacher wanted was a ride to Virginia. All he did was stick out his thumb. But he soon discovers he has hitched more than a ride. He has tied himself to a massive conspiracy, in which nothing is what it seems, and nobody is telling the truth. "Furious action . . . [Lee] Child keeps the pacing swift and the surprises rolling. . . . [A] feverishly thrilling series."-The Miami Herald "Smart, breathless . . . [with] one of the best female characters in the whole Reacher series."-The New York Times "Subtle and nuanced [with] seductive writing and irresistible plot twists."-Newsweek von Child, Lee

Lee Child is the author of seventeen Jack Reacher thrillers, including the international bestsellers Persuader, The Enemy, One Shot, and The Hard Way, and the no. 1 bestsellers A Wanted Man, The Affair, Worth Dying For, 61 Hours, Gone Tomorrow, Bad Luck and Trouble, and Nothing to Lose, as well as the short stories "Second Son" and "Deep Down." His debut, Killing Floor, won both the Anthony and the Barry awards for Best First Mystery, and The Enemy won both the Barry and Nero awards for Best Novel. One Shot was the inspiration for the film Jack Reacher, and all titles have been optioned for major motion pictures. Foreign rights in the Reacher series have sold in more than forty territories. A native of England and a former television director, Child lives in New York City, where he is at work on his next thriller.